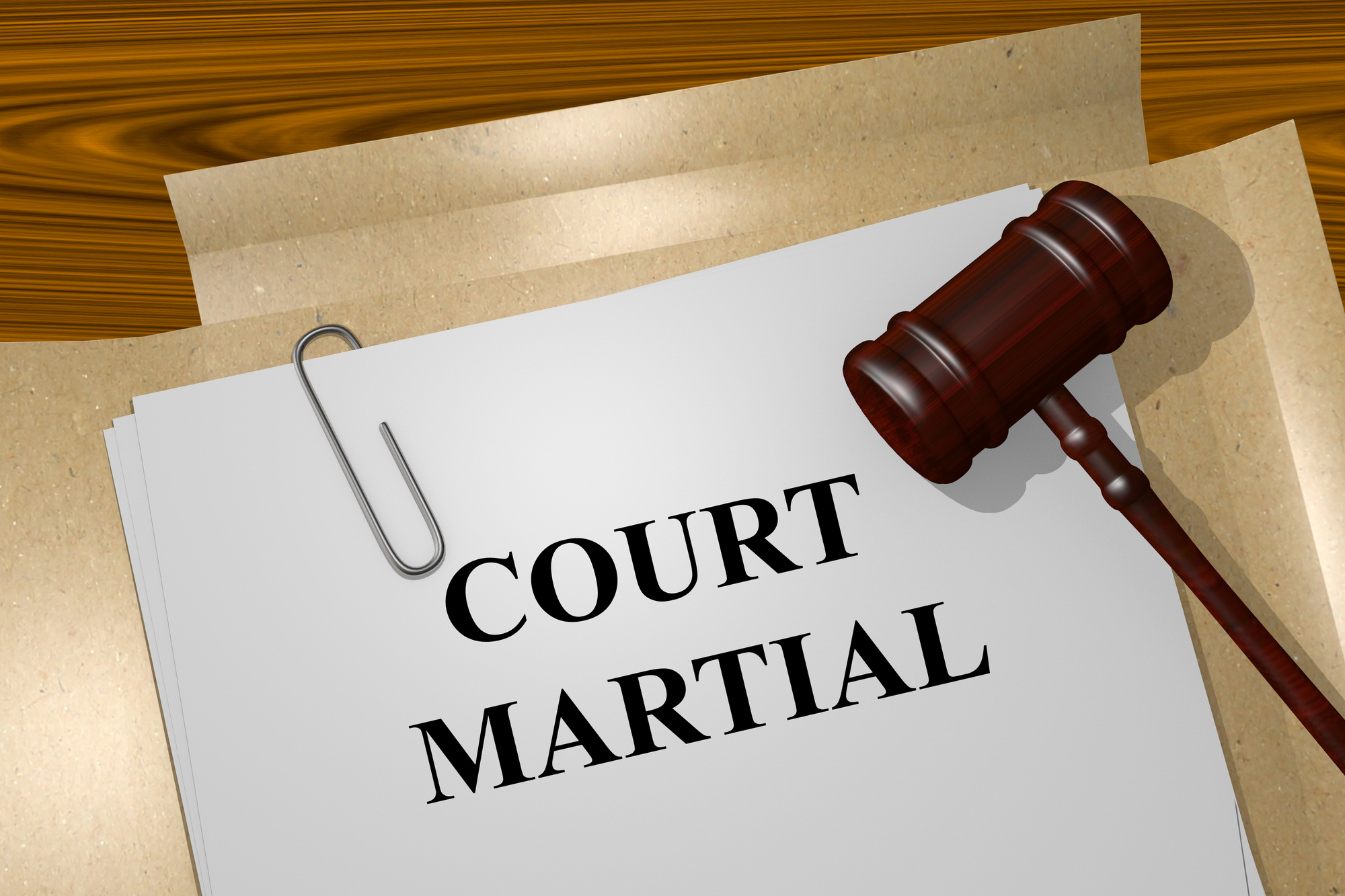 The UCMJ applies to all members of the armed forces, including officers and enlisted personnel. The UCMJ sets out specific guidelines for investigating and prosecuting violations of military law.

Military law is a complex and extensive legal system that governs the actions of members of the military. This article will provide an overview of the major components of military law, as well as some tips on how to best navigate its complexities. Armed with this knowledge, you should be able to stay safe and protected both on and off duty.