Indian classical dances have a very rich tradition which has been explained vividly in Natya Shastra – one of the oldest Indian texts which speak on stagecraft. Though there were singers and instrumentalists who played their part well, much importance was given to the dancers who even now occupy a central position.

To keep the culture of India alive, many cultural organizations have begun to conduct Indian classical dance classes in New Jersey. You can enroll in one of the best dance schools in NJ via pranavamschoolofdance.com/bharatanatyam. 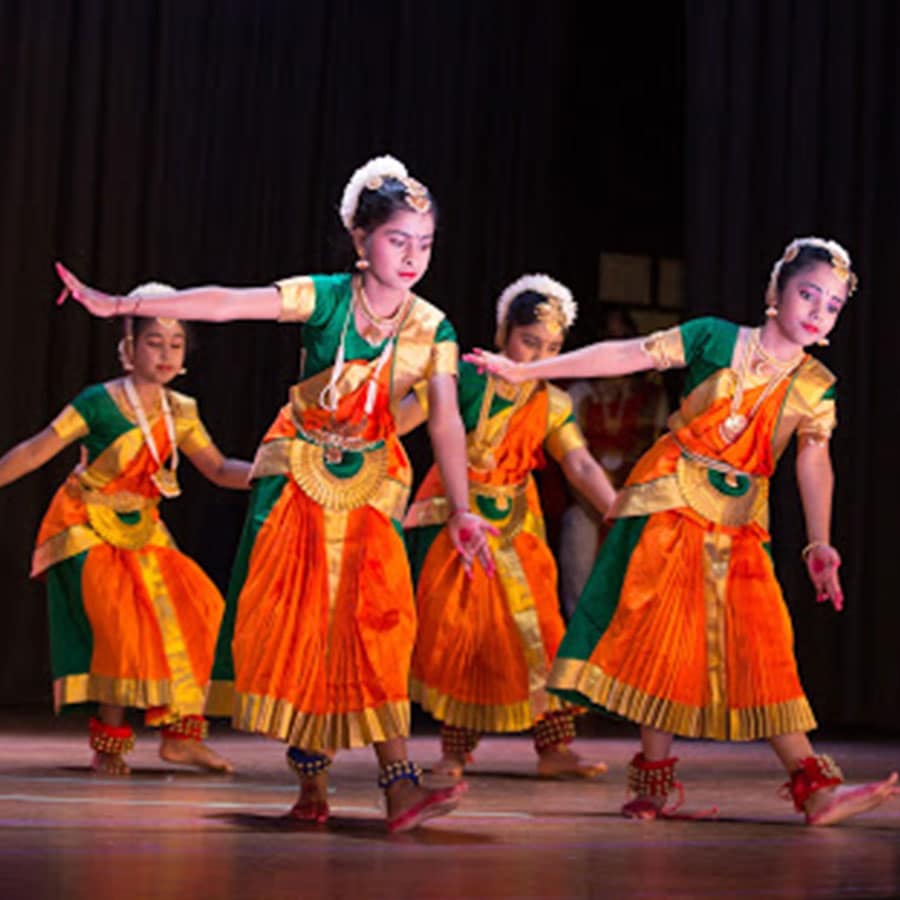 This dance form indigenous to the state of Tamil Nadu is performed to the accompaniment of classical music. It is inspired by the ancient sculptures of South Indian temples. The uniqueness in the technique of Bharatanatyam dance is abhinaya which is the dramatic art of story-telling; nritta signifying the dance movements; and nritya, which is a combination of nritta and abhinaya.

The Odissi tradition existed in three schools, Mahari, Nartaki, and Gotipua. This Indian classical dance has Mangalacharan, Battu Nrutya, Moksha, Pallavi, Abhinaya, and Dashavataar as its various forms. All these forms have their own vocabulary of foot positions, head movements, eye movements, body positions, hand gestures, rhythmic footwork, jumps, turns, and spins. In the past, Odissi dancers used to perform outside in the temple courtyard.

This dance form originated in North India and traces its history back to bards called kathakas. The word Kathak is derived from the word Katha which means the art of storytelling. Dancers perform to the accompaniment of music with religious recitals and mythological tales. Kathak dancers are required to focus on dramatic and sensuous expressions. It is one of the most dynamic theater arts in the world which can be performed by both men and women